Handmade portrait of an Artist | A short Film

Handmade portrait of an Artist | A short Film

Gwyn Cole is a local film maker, originally from Zimbabwe. He studied in the US and now lives in Newtown, just down the road from my studio.  He is incredibly passionate about what he does and I am very happy to present this short film which he was inspired to make about me following my dream to become an artist.

After meeting at my studio open day we decided to make a short film together. Something about life as an artist.  To inspire and to show people what it is like, to follow your creative passion and live as an artist. You can see more of Gwyn’s excellent work at stillriverfilms.com 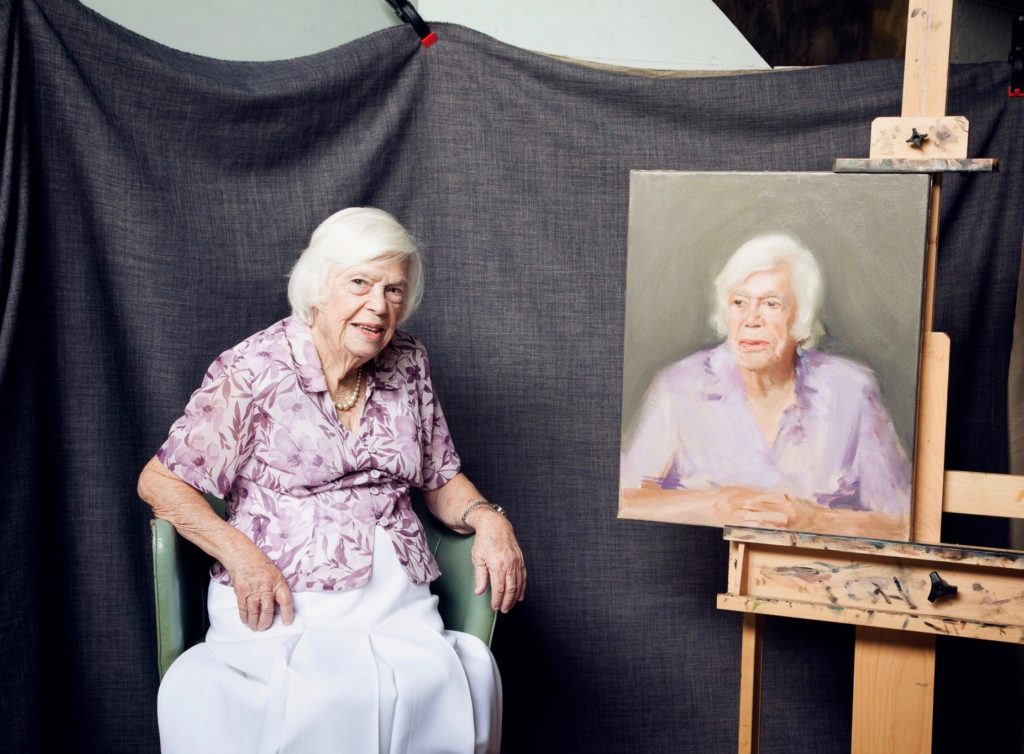 Lorna taking a break with her portrait in progress 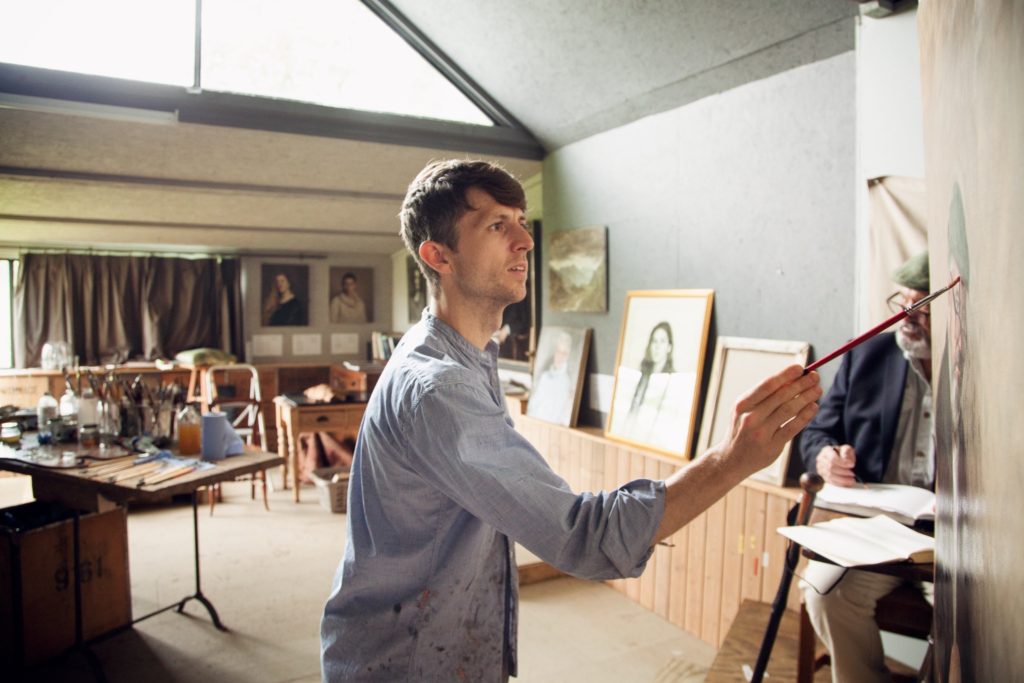 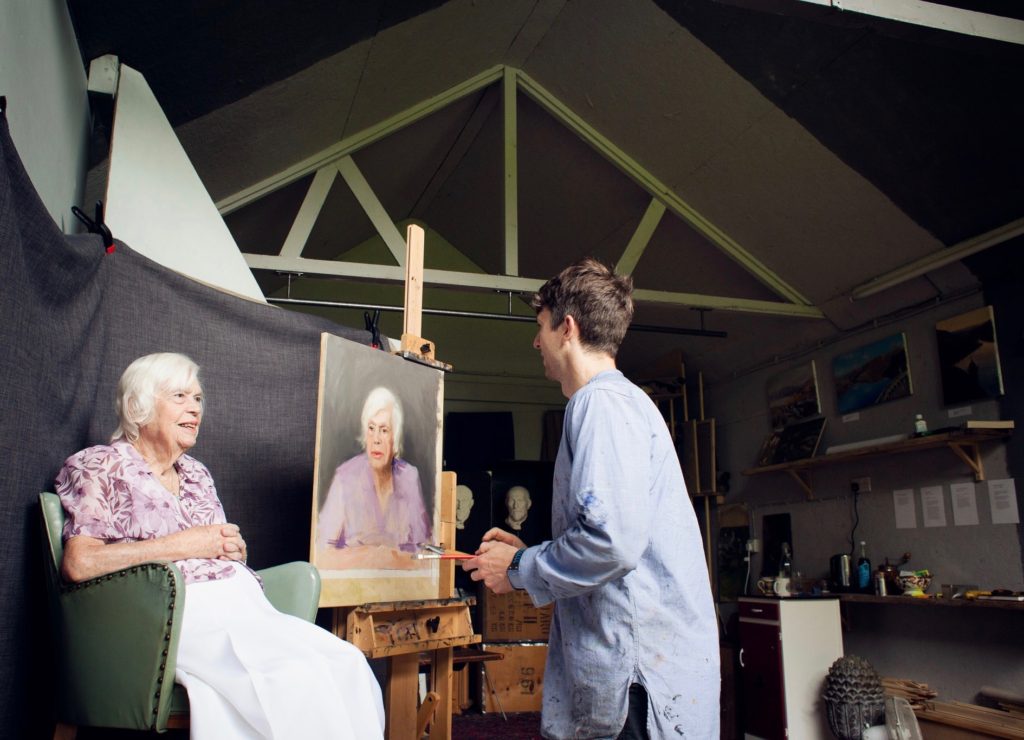 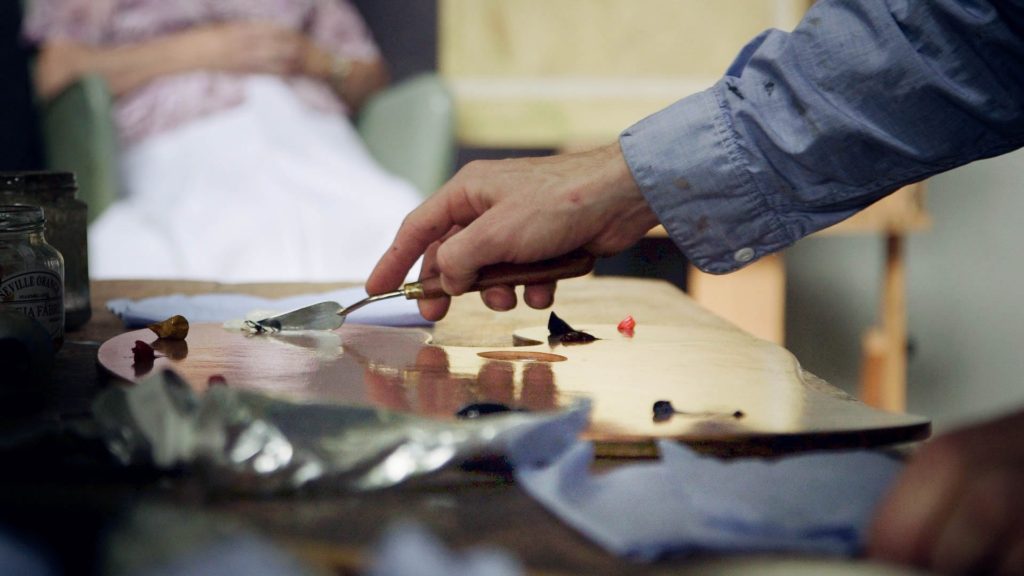 mixing paint on the palette 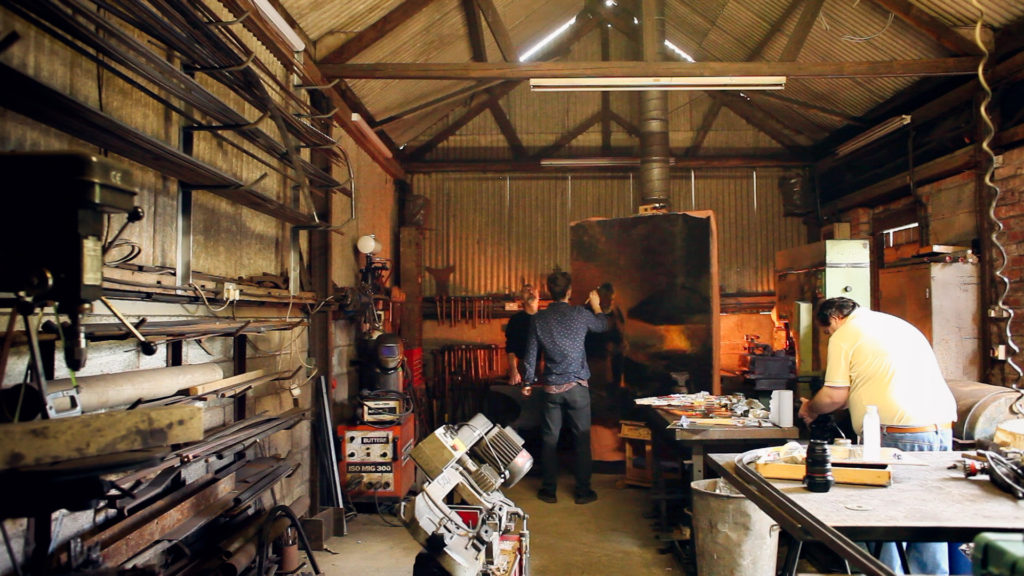 behind the scenes – making the film with Gwyn Cole 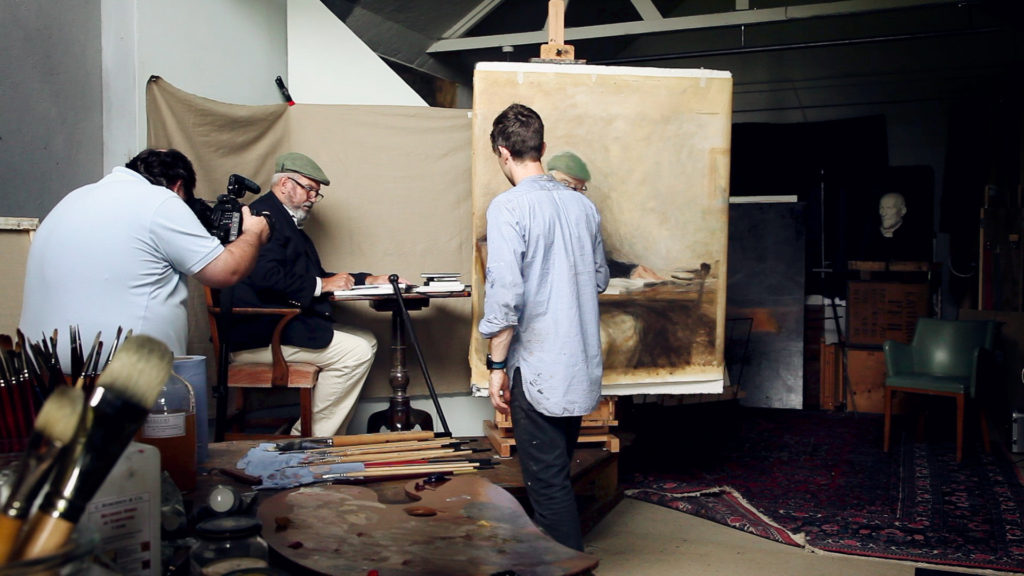 behind the scenes of making a film

So over the last month Gwyn has been in and out, while I have been working on various different projects, including a portrait study of his mother Lorna. (pictures above)

The final edit is now here for public viewing so if you have 5 minutes do sit down and enjoy this lovely work by Gwyn.

The first short clip taken from a sitting with Tim.  Tim is from Clatter, a small town in mid Wales. Previously, a technical advisor to the military and he has since retired after being diagnosed with dystonia, the causes of which are unknown. He came to my studio open day and originally expressed his interest in being able to watch me paint in the studio, it was relaxing for him, like therapy. His way for getting back at the problem and offloading frustration. He also draws and writes a journal each day which helps him to remember. So this will be a painting of Tim contemplating, remembering and recording his portrait sittings in his journal which we hope to auction for charity.

This second short clip shows me beginning a life size portrait of my Dad working by the forge. He’s been an Artist blacksmith as long as I can remember.  This scene is therefore one which has stayed with me from childhood.  Moreover it is a project I’ve had in mind for a long time, and one which I have recently discovered includes all the challenges of portrait painting plus some, like the ever changing forge-light and painting in near darkness.

Sorry, the comment form is closed at this time.